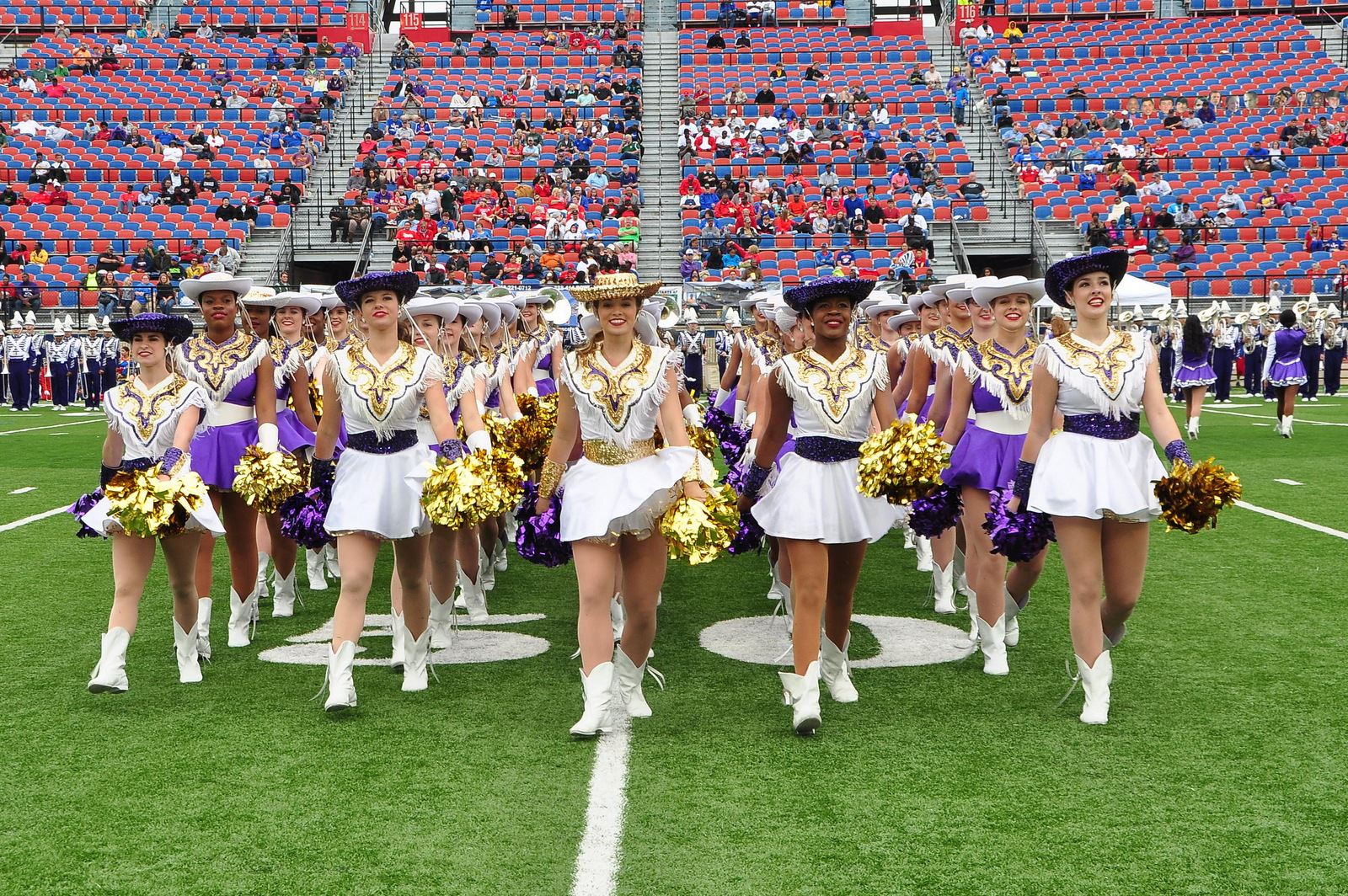 Home of the most celebrated bowl game in Northern Louisiana, The Independence Bowl. Located just off of I-20, you can not miss the towering new Trinitron Television capable of instant replays and brilliant color schemes ordinarily enjoyed in the comfort of your home, or the magnificent marquis flashing in giant letters current and future events for your viewing as you leisurely drive by on the interstate.

These and many more attractions were all part of a 30 million dollar renovation project that has recently been completed. In October 2014, a new video board was installed in the North End Zone. Also new ribbon was put into the South End Zone and a new video marque board was installed by the I-20 fence.
In 2017, fiber optics and line were installed, making the internet faster with bigger broadband. This allowed the media to send pictures and videos much faster, and we can scan tickets now much quicker with this improvement.
In November 2018, new rubber floors were installed in both locker rooms and the 750 gallon hot tank was replaced with 415 gallons instant tanks.
In 2019, a new floor was installed on the South End Zone Club Level, a new floor was installed in the main area, and a new bar in the suites. There was also a Westside Press Elevator Remodernization, replacing the elevator that was installed in 1984. The stadium went through an LED Light Replacement, with the lower North, South, East, and West section lights being replaced with new LED fixtures. The East and West bathrooms and concession stands were completely remodeled, with new roofs being done for them as well.